gimifun
From €150
Step in a luxurious limo and go discover the countryside of the Algarve, the Atlantic coast and the Cape Saint Vincent.
See live availability

Silves
Silves is a historic and delightful town, which was originally the ancient capital of the Algarve. Under the Moors (9-12th century), Silves was a major defensive stronghold and important trading centre, with boats sailing down the Arade River and crossing to North Africa.

Monchique
Take the road up to Monchique and at almost every turn you encounter a stunning panorama of sea and mountains. For the broadest vistas, continue as far as Fóia which at 903 meters is the highest point in the Algarve. From there the view stretches away on one side as far as Cape St. Vincent and north to the Serra da Arrábida near Lisbon, and on the other to Faro and a vast semi-circle of hills.

Lagos
In Lagos, everything seems to invite you to the beach and the simple pleasures of life. But there are also stories of sailors and pirates, the result of a relationship with the sea that is maintained in the colourful trawlers that still bring fish to the market, and the Marina where yachts from all over the world are moored.

Alvor
Alvor is one of the finest resort towns of the Algarve, and is the ideal destination if you are seeking a relaxed, beach-based holiday. Historically, Alvor was a fortified town and fishing port, which today has developed responsibly into a charming and mature holiday destination.
The town lies on the banks of the Alvor Estuary, overlooking the protected marshlands of Ria de Alvor Nature Reserve, while to the south is the Praia do Alvor, one of the largest sandy beaches of the Algarve. Alvor is a delightful town, with distinctively Portuguese appearance; there are traditional white-washed houses, narrow cobbled streets and small fishing boats pulled up along the banks of the river. 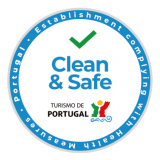 Algarve Limos has the Turismo de Portugal stamp of approval to distinguish tourist activities which are compliant with hygiene and cleaning requirements for the prevention and control of COVID-19 and other possible infections. 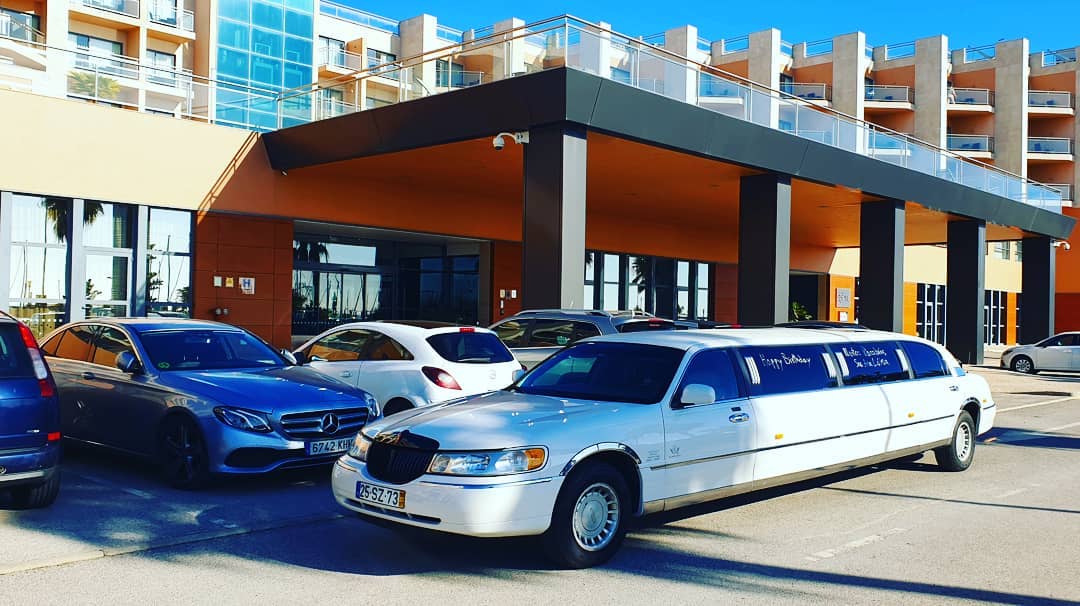 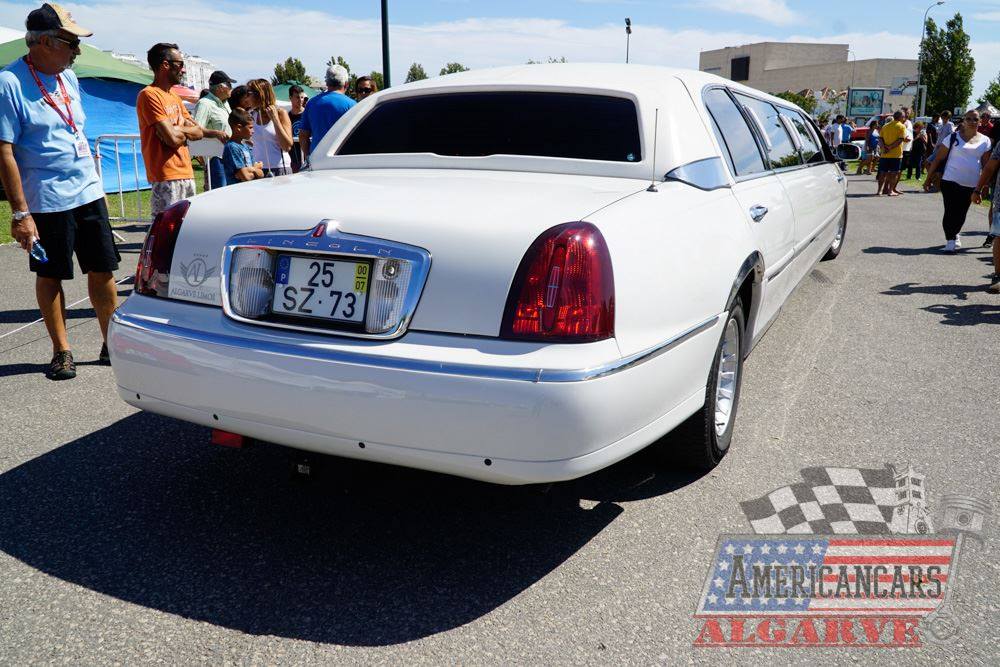 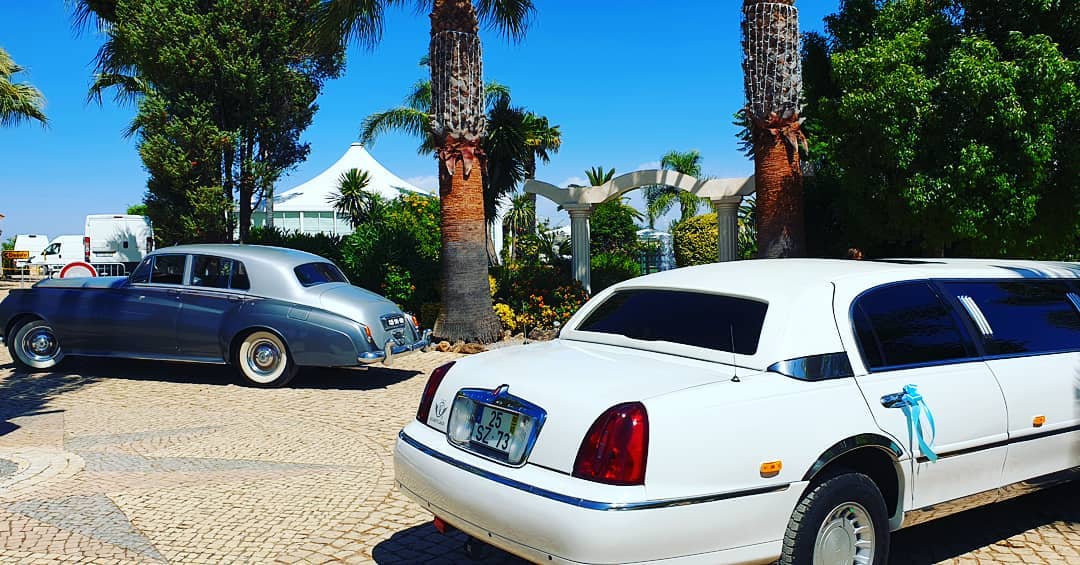 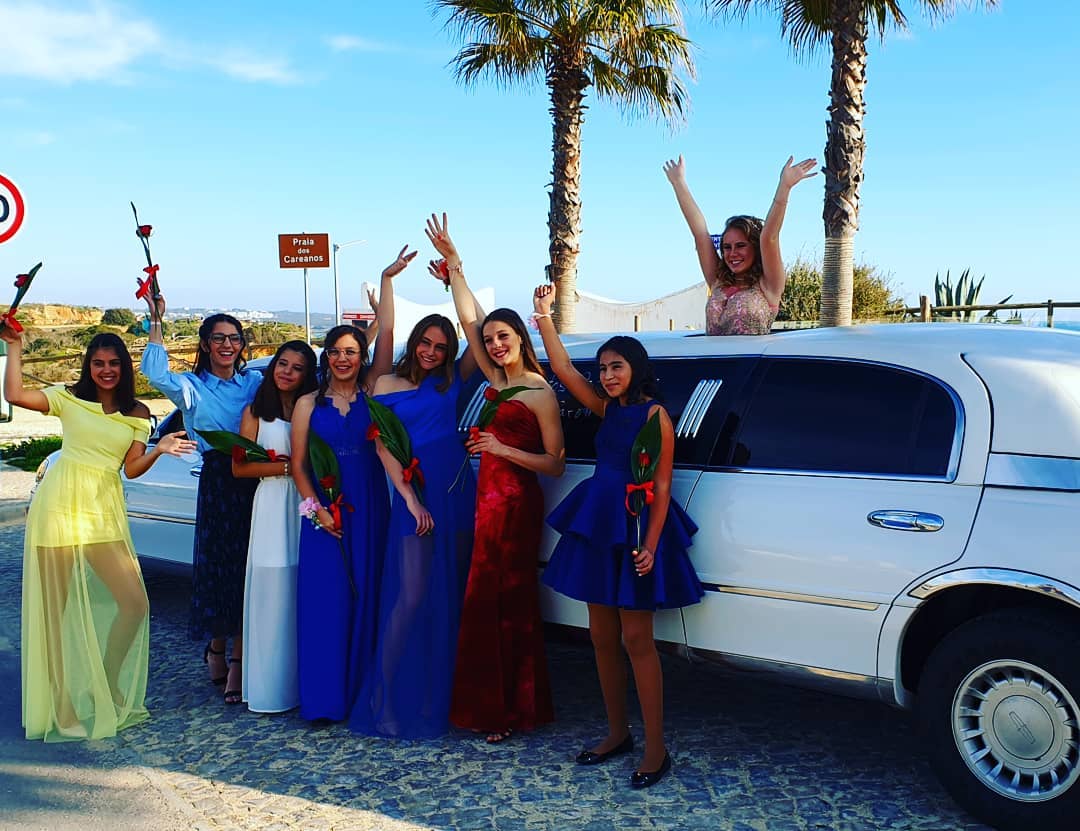